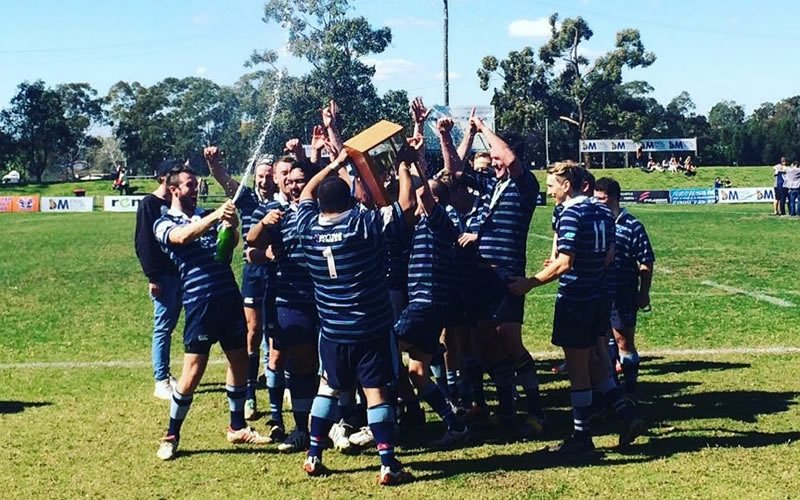 To be honest I can’t remember a huge amount of what happened at the game last Saturday. It was a brutal, physical slog typified by us holding the ball for minutes on end, but making limited headway against a committed Waverley defence. Instead of my usual ramble, I think it’s probably best to break the Grand Final down into a series of short obervations and occurances. Starting with:

Seriously, I can’t remember that much of the game. The video is coming soon, which will help. We just kept it tight, tight, tight and made headway but never enough. There was no breakthrough moment, no dazzling tries or magical plays. They were in our 22 for about 2 minutes, in which they scored their only try out in the centres. But we held on, grafted through the second half and that was all she wrote. Game over, Kings win. 11-7.

My favourite memories of the season weren’t in the Grand Final, but in the little interactions around training and on Saturday. That’s where the best stuff happens, those are the stories I will be telling in years to come. When it all boils down, that’s why we do it.

But the medal is pretty nice.